The Replica Of Classic Porsche

The Replica Of Classic Porsche 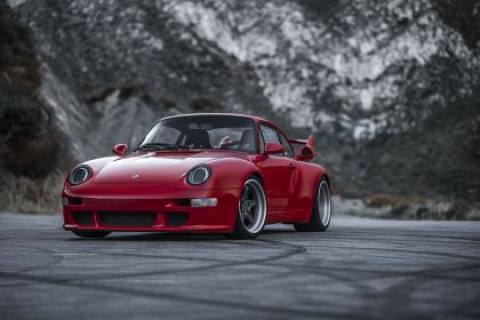 Since its introduction in 1963, the Porsche 911 has an irreplaceable position in the car world.Even after more than half a century of evolution, the original design elements still remain.In recent years, independent car factories have been engaged in the reconstruction of the past generation of 911.In addition to the most famous single vehicle design, Gunther werks, another independent car factory also from the United States, has also launched its own works. 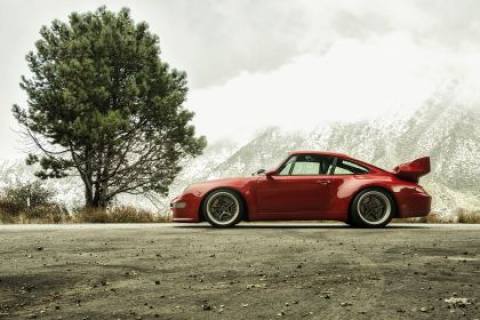 Gunther werks, who has been engaged in the past air-cooled generation 911 whole car repair project since the 1990s, published his latest work 400R at Pebble Beach concours d'Elegance auto show in California with the quail activity.They are based on the 993 generation 911, and introduce the elements and modern design of the 993 generation 911 GT2.First of all, in terms of appearance, the body parts made of carbon fiber are used.The body is wider by 30mm to accommodate a larger bead set.With the combination of LED headlight set, large adjustable tail, 18 inch classic forged aluminum ring and Pirelli P zero Rosso performance tire, etc., and the kW Club Sport package shock absorber to adjust the body height and improve the handling performance, the 993 generation 911 looks almost perfect. 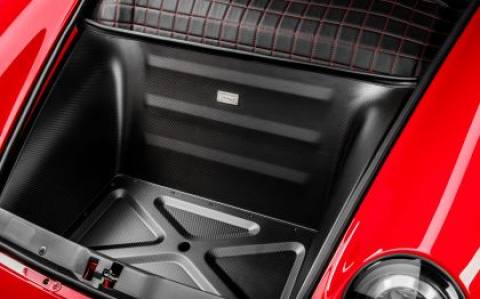 In the interior of the car, Gunther werks not only emphasizes the performance atmosphere, but also provides a high-quality interior atmosphere.
Leather and Alcantara suede are used to lay out the car chair, which is made of carbon fiber. The instrument part is also replaced with red background.At the same time, the back seat is removed and covered with carbon fiber cover plate, and a half set of roll cage is added to strengthen the body rigidity and safety protection.Air conditioning system and sound system are installed to meet daily needs.Of course, Gunther werks also provides customization options, allowing prospective owners to show more of their own styles. Finally, in terms of the key power system, on the premise of sticking to the air-cooled engine, Gunther werks found the rothsport racing, which is dedicated to adjusting the racing engine, and then created a more enhanced air-cooled 4.0L horizontal recumbent six cylinder natural intake engine.With the help of the MOTEC 600 oil supply computer and the stainless steel exhaust system from the 997 GT3 (optionally titanium alloy version), the maximum horsepower of 400hp and the peak torque output of 45.5kgm are squeezed out.The red line area also reaches 7800rpm, which is matched with Getrag six speed manual transmission and LSD differential, which are strengthened and equipped with carbon fiber clutch, to create unparalleled performance strength. According to Gunther werks, the 400R, based on the 993 generation 911, has a quota of only 25 cars.If someone wants to have such a nearly perfect classic car, they have to pay about 600000 dollars.Whether it's worth it depends on how much gold players love the car.